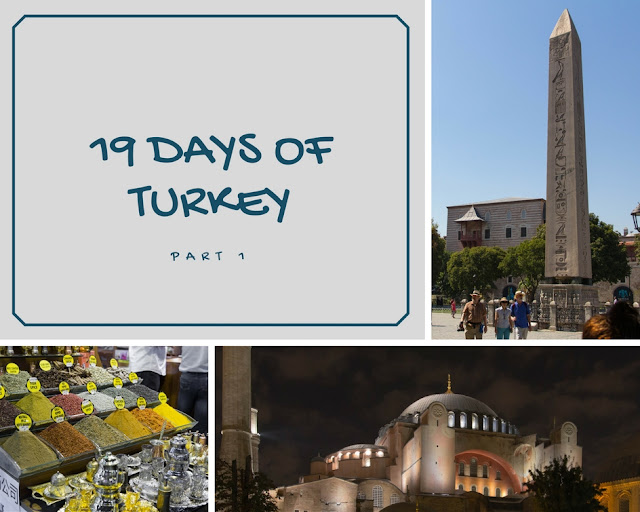 This is our first visit to Turkey and we spent 19 days in total, yep it was far from enough. The effect of this trip can be round up in one question: Why aren’t we living here?
We did a lot of readings before we figure out our trip route. Luckily Turkey is a well-known destination, there are plethora articles on the country’s tourism. But that can cause a problem too if you have such limited time; there are too much interesting places you want to visit. At the end of the day, after hours of research, mugs of coffees, and countless amount of unnecessary debates, we managed to make a solid plan for our trip.

We took a direct flight from Quebec City to Istanbul. It took us around 8 hours. However, 8 hours sitting in a cramped couch flight and doing not much was tough on our aging body, plus the 7 hours time gap between Québec and Istanbul got us a wee bit disoriented when we arrived. We decided to limit our first adventure in Turkey to minimum and planned to hit the sack early. We roamed around our hotel in Sultanahmet and ‘accidentally’ found this beautiful Basilica Cistern. 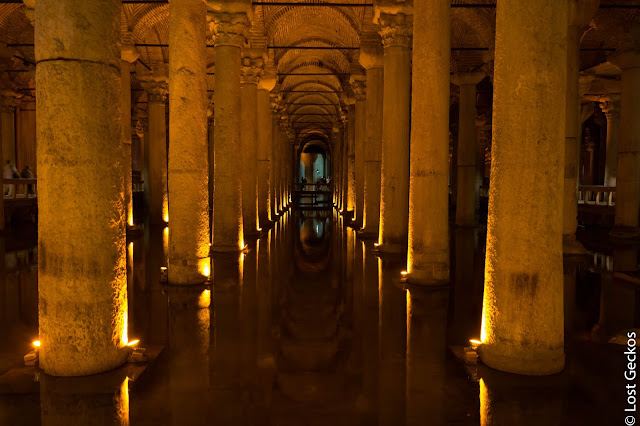